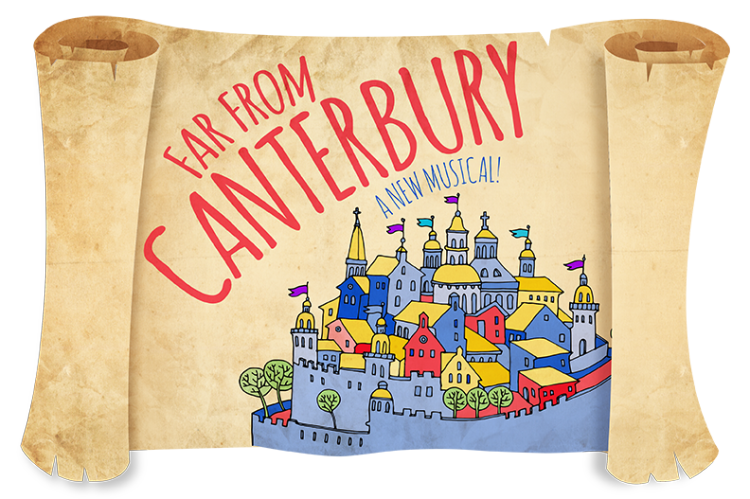 Far From Canterbury, written and composed by Danny K. Bernstein '14 and directed by Juliana Kleist-Mendez '12, was originally a senior thesis first put up at the Schwartz Center. The show went on to win numerous awards and was most recently shown in the New York International Fringe Festival 2015.  It won Overall Excellence in a Musical. As one of the ten best shows (out of 200) in this year’s FringeNYC, Far From Canterbury has been invited to be a part of the Fringe Encores Series at the Soho Playhouse, along with shows from Edinburgh Fringe. The show's creative team is mostly comprised of Cornell students, including one of Cornell in Hollywood's coordinators, Jesse Turk '14, who is the assistant director. Info about dates and times for the show's next run in October can be found here: Far From Canterbury- Fringe Encores Series.