West Coast Premier of ... Echoes of the empire - beyond genghis khan 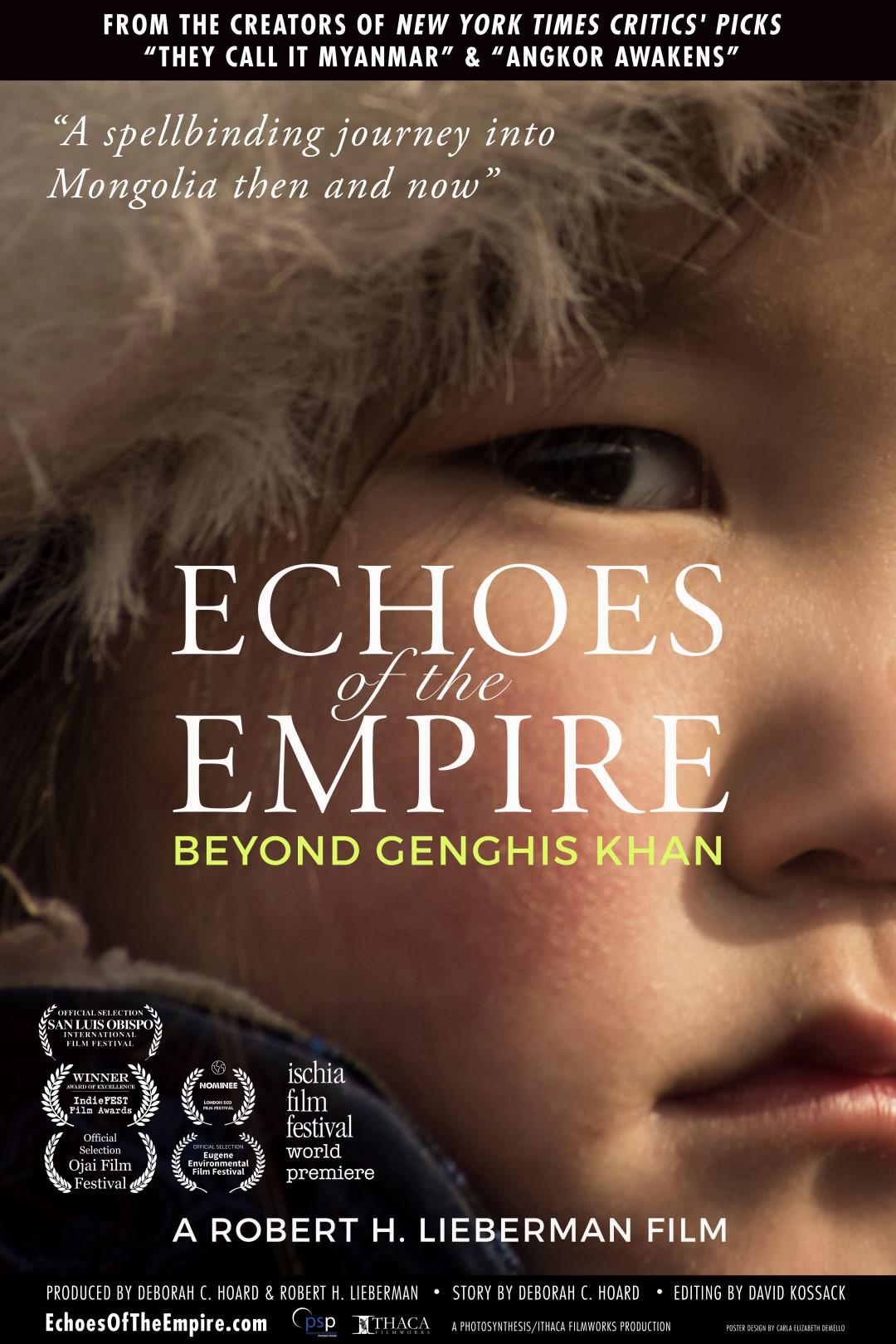 This film comes from the critically acclaimed team of “Angkor Awakens” and “They Call It Myanmar.” More than 17 Cornellians assisted in the creation of the film with interviews, historical research, music, and post-production.

Far more than a visually magnificent film capturing Mongolia’s remarkable natural beauty, Echoes of Empire reveals a people proud of their traditions, their independence, and the freedoms they cherish. As the United States and Mongolia grow ever closer, this film highlights much of what brings our countries together. — Michael Klecheski, United States Ambassador to Mongolia

Please click below for tickets where are now on sale: